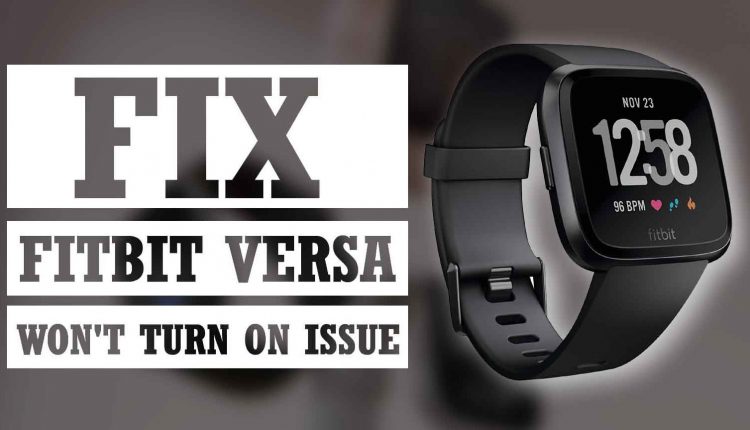 Fitbit introduced one of the first modern fitness trackers in 2009 when it launched its first wearable device. Many users have reported that their Fitbit Versa smartwatch won’t turn on after the last night of charging it suddenly became hot and stuck on a black screen. 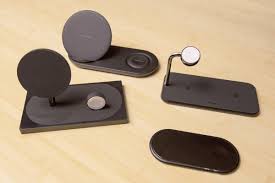 If your Fitbit Versa smartwatch won’t turn on, it could be happening because the watch isn’t charging enough. We all forget to clean your smartphone along with the dock back panel golden dots which results in the watch definitely not charging and fast battery draining for Fitbit Versa issue & black screen. So, use a clean soft cloth or a small brush to clean and try charging again for at least 2-3 hours. If you’ve been using your Versa heavily for a long time, there’s no doubt that the battery won’t have any juice left. Changing or replacing the battery can solve all the problems you are facing. Visit your nearest Fitbit service center to replace your Fitbit battery. Don’t try to handle anything yourself. Probably, your battery is fine and the problem is happening with the hardware. In that case, if you replace the battery yourself, it will be a waste of your money. 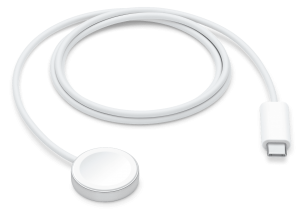 Are you charging your Fitbit Versa smartwatch with the original power adapter or through the port? If you don’t charge with the right device, the watch may suffer from insufficient charging and rapid battery draining. So I recommend you to use a power adapter or change the power adapter if it is years old. 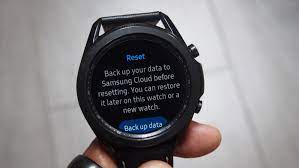 If the Fitbit Versa watch won’t turn on or is stuck at a black screen, try restarting the watch again and again. If there is a problem with the software development, it will automatically initiate a fresh setup. To restart the Fitbit Versa series watch you need to press and hold the button for at least 20 seconds until the logo appears. If you have an older or newer-generation Fitbit Versa watch, it may have more buttons, so try pressing all of them and restarting it to fix your problem. 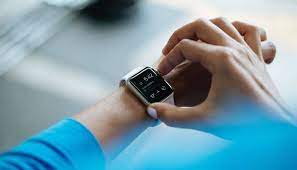 We know you have already done this method but not done properly, sometimes Fitbit Versa won’t turn on, it’s due to a faulty power button. So here I recommend you to press the power button repeatedly for 2 minutes, press and release the button, wait and then hold it for a second. Continue this procedure. If the smartwatch still won’t turn on, its power button is faulty, then you need to go to a repair shop or check the next solution. 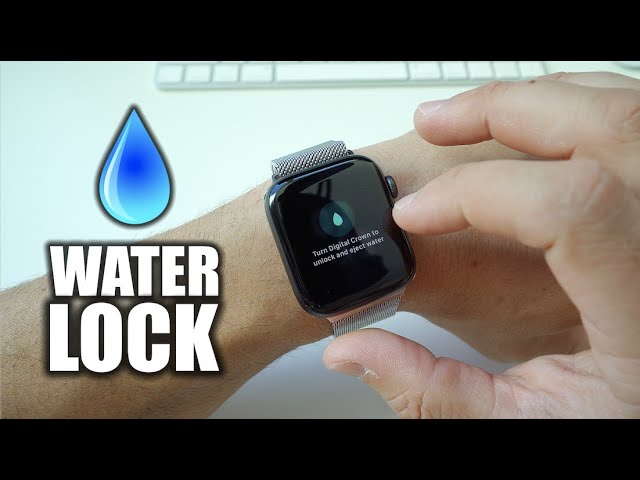 Fitbit Versa 3 comes with an automatic water lock feature that is activated when you start swimming activity in a workout or automatically detected by a swimming watch. If your watch stops working after getting wet, first, let the watch dry for a while. Then quickly press the side button twice. If it doesn’t turn on the clock, press and hold the side button. 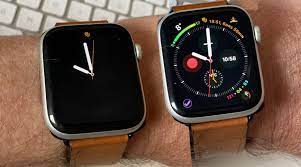 1. First you need to install the Fitbit app on your mobile.

2. Now click on your profile icon and select Fitbit Watch.

3. Now go to the gallery option and select the beautiful clock from above & install. That’s it now it automatically set to watch and started working fine. If still no progress, click on the Sync button to sync from a mobile app. If your Fitbit Versa watch is still not working, you need to contact the company to resolve this issue. You will get all the details about the watch company from the contact us page. So be free and ask for help.

These are definitely some of the working methods of turning on your smartwatch. The only thing you need to remember is to clean the watch and the dock plus don’t overcharge as this will shorten the life of the watch. We hope that by following the solutions above, your Fitbit Versa watch will turn on and start working properly.

A New Era of Gambling in Ireland: Crypto Casinos

How To Make Friends Through Online Casinos

The Biggest Differences Between ECS and Kubernetes

Tech Innovations to Automate Your Home