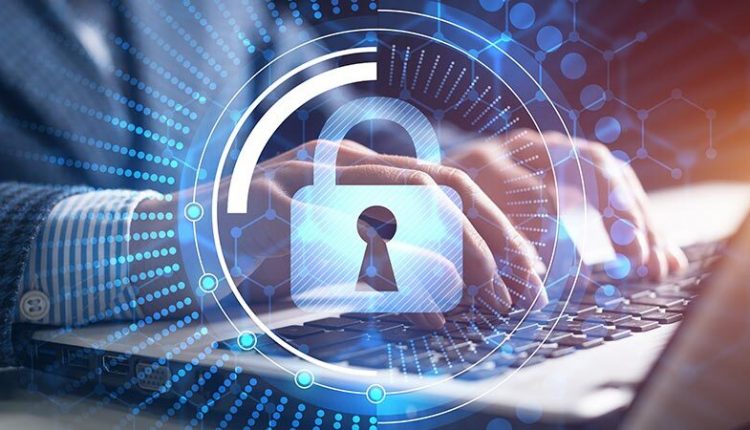 Four cybersecurity services you should use in 2021

It looks like there’s either a major hack attack or a data leak happening every other day. In the course of a few months, the United States suffered heavy ransomware attacks, the same kind of attacks that kept Ireland healthcare paralyzed in May. Find the Four cybersecurity services you should use in 2021.

On the other hand, cybercriminals are targeting casual Internet users just as often. During the lockdown, Covid-19 related Phishing scams against individuals increased several times. And because not all people know how to protect their Internet connection at their homes, hackers are trying to use the situation to their advantage.

For this reason, we’ve compiled a list of four cybersecurity tools, which help you both protect yourself online and make your browsing experience a more comfortable one.

When it comes to browsers, people rarely consider privacy and security and usually just go for Google Chrome. However, Chrome is known for its extensive user data gathering. For those concerned about their online privacy, Brave web browser would be a much better choice.

Brave is a Chromium-based(Google’s open-sourced) browser that was developed by Brenden Eich, who is one of the key personalities regarding the development of the Internet since he created the JavaScript language. He’s also the former head of Mozilla, another major web browser.

Brave was created with integrated privacy protection features, such as forcing HTTPS encryption on every web page. It also has an AdBlocker and allows deep customizations to make the browser work the way you want it to. It will also block trackers, so tracking you online becomes way more challenging if you use this browser alongside a VPN.

VPN stands for Virtual Private Network, and it’s an online privacy-oriented cybersecurity software. It works by creating a secure tunnel between your device and one of its servers and then reroutes all online data flow through that server and applies additional encryption to it.

This achieves two goals. First, additional encryption ensures that your traffic is protected against third-party spectators. Second, rerouting online data flow through one of its servers prevents ISP from gathering and selling user data, which can be done without the user’s consent in the US.

Mullvad is a solid VPN that’s known for its transparent business practices. They take the task of protecting your online data seriously and offer 3000+ genuine no-logs servers that do not collect any browsing information. It offers the latest encryption protocols, advanced features like multihop and also is affordable.

Antiviruses are one of the oldest cybersecurity software around. The first Antivirus called VirusScan was created in 1987 by John McAfee, who later established a famous McAfee cybersecurity company. So why is Antivirus so important?

You can consider a web browser your gateway to the Internet. And you can use a VPN alongside to add additional protection to your Internet connection. But sophisticated malware still manages to get through most protections and can infect your device. If that happens, Antivirus should be there to notice the threat, neutralize it, and alert you about it.

We’ve chosen Bitdefender because of the vast array of threats that it neutralizes. With it, you will get multi-layered anti-ransomware protection, Safepay banking protection system, privacy tools, and even its own VPN service. Furthermore, some Antiviruses use many resources, but Bitdefender is so well optimized that you will barely notice it’s there. And when you do, it will warn you of possible dangers.

Password management is a crucial part of online safety. After all, most online services and accounts are locked behind the password, and it’s one of the oldest methods to authenticate ownership. However, over time cybercriminals developed numerous hacking techniques, like credential stuffing or password spraying, which puts users at risk.

We also use way more services than twenty years ago. There simply was not that much to do online, but numerous services, like Amazon, Steam, and Spotify, appeared when financial transactions moved to the Internet. And all of them rely on a password for authentication.

An average smartphone user has more than 80+ Apps on a smartphone, and it’s impossible to remember passwords for each one of them. That’s where password managers jump in. They allow storing hundreds of long and complex passwords in an encrypted vault. Instead of having to type them by hand every time, a password manager will autofill it for you.

Some password managers like NordPass also have breach scanners and will alert you if your password has been leaked somewhere. It significantly increases online protection and makes your browsing experience more comfortable at the same time.

How to Build Your Skills with Cisco CCNA Certification?

Top Reasons to Choose Best PC or Laptop For Gaming

Can You Make a Career Out of Sports Betting?

How to Spend National Cat Day with Your Pet

Best Tips To Optimize Your Website’s Speed And Performance